OK, this is NOT what you want to see on a wedding planner’s website…

BREATHE; it’s not about any of our couple’s weddings or even any photographer we work with

No doubt by now you’ve seen on the new or online about the couple in the UK who had their wedding ruined by lousy photography – it’s been everywhere this week….

I saw it on Good Morning America and was horrified, not by the images – but by the huge stink people were making over it and wanted to address a few things for the brides or grooms-to-be following our blog.

Here is a sampling of some of the images we found online…. 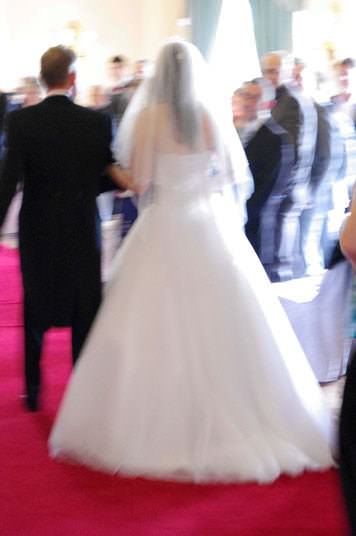 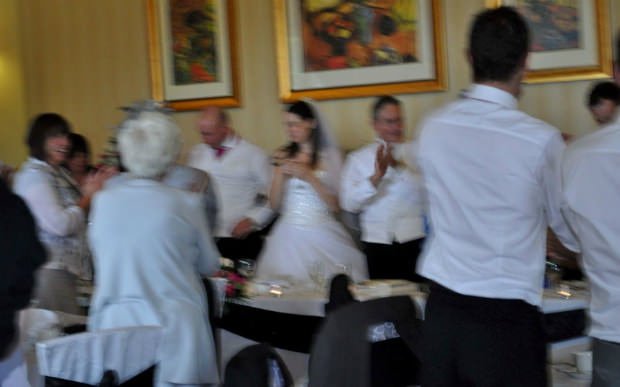 I admit it, they’re REALLY bad!

But what are the chances this experienced, talented, professional wedding photographer got this bad over night?

Did he just wake up and start shooting CRAP?

Highly unlikely – so let’s explore where this couple missed the mark and hopefully learn something from their tragedy.

First, with the assumption that he didn’t just wake up and suddenly have a really bad day, developed bad comprehension of composition….

DID YOU LOOK AT HIS WORK? Did you honestly go and meet with the photographer, see some of his images, look an entire body of work and not just a few random ‘good images’ on a website.

“Even a blind squirrel occasionally finds a nut” – “Best of” photos on someone’s site are not an indicator of someone’s work and truthfully, people are stealing images prom people’s website and claiming them as their own all the time.

*ask to look at an entire album ( several would be nice) – we still suggest asking to look at an online gallery of lots of the photos as even bad photographers can come up with 25-30 images from a wedding to retouch and make them look good.

You don’t get nothing for nothing {my dad’s favorite line} if it’s really cheap, it’s really cheap for a reason – these people paid the equivalent of $1200 for someone to photograph their entire wedding and give them an album.

I get it, everyone has a budget – but if you take $200 out of the equation for the album they charged $1000.00 for the entire day – generally 12-14 hours… that doesn’t include the countless hours that go into the post production of cleaning up images –

What are the chances that he earns a living doing this full time?

*When working on a tight budget; hire the best photographer you can afford for their time and talent. After the wedding you can add on the disk of digital negatives and albums when you see where your wedding budget ended up and what kind of cash you got as gifts … 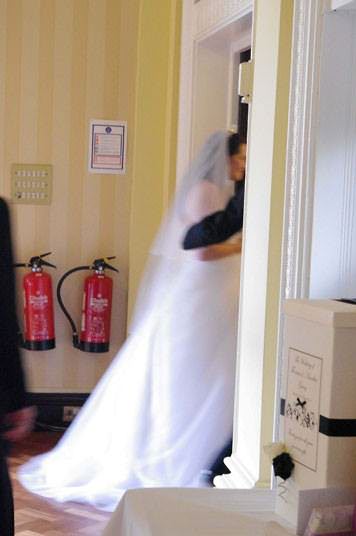 I’m not sure how this happened but obviously this shot was take as the client moved – it’s not like their table was positioned in front of it and it was in every photo ( that would be more a function of bad planner or bad caterer anyway)..

But WHY would this be included in the photos shared with the couple – it’s not capturing a moment, it’s not part of a formality they would have otherwise missed – it’s a random shot they moved in.

Especially with digital photography there are random, rapid fire images, lighting test shots and just plain old bad shots where someone walked through the frame that YOU DON’T WANT and a good photographer won’t share… and shouldn’t.

And lastly, the couple tried to sue the photographer who is now out of business {YA THINK?}

And no one saw that coming?

You live and die by your last event –

I truly feel sorry for this couple, I hope a friend captured a few good shots of their wedding – but they obviously didn’t do their homework, didn’t ask questions and jumped on a deal because it was cheap.