01 NovEnough Goofing Around and Ducking the Issue

NO, NOT the political campaigns (OK well them too…)

I meant the questions about where I’ve been this week….

It’s part of that balance that is required when you own your own business – It’s Just goes on the calendar when we set up the books for two seasons out…. 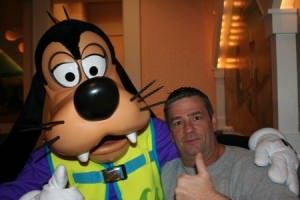 And Ducking the issues – 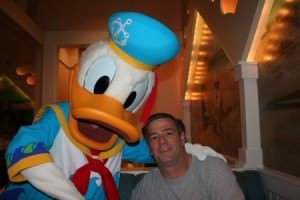 We went to DISNEY – in case you are new to the blog – it’s one of our favorite vacations…. I think no one does a better job with themes and customer service than Disney so it’s always stimulating for work.

Especially this year as we went to the Disney Food and Wine Festival- with exhibits, food and wine from all over the world displayed at EPCOT… 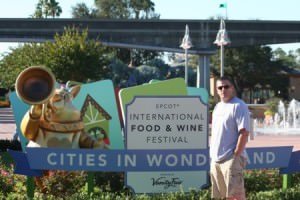 As you can see I DO REALLY own clothes that aren’t RED….

Wednesday we headed toward the coast for a day the Kennedy Space Center – I never went as a kid so it was on my list… but that’s another post.